From bank building to boarding house 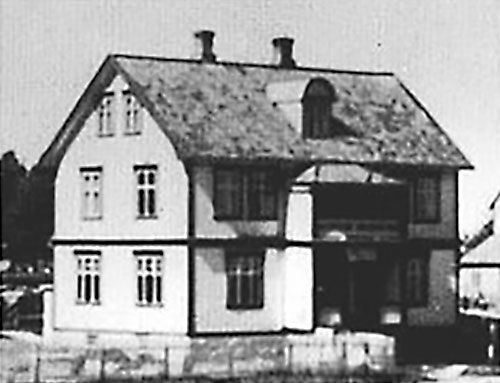 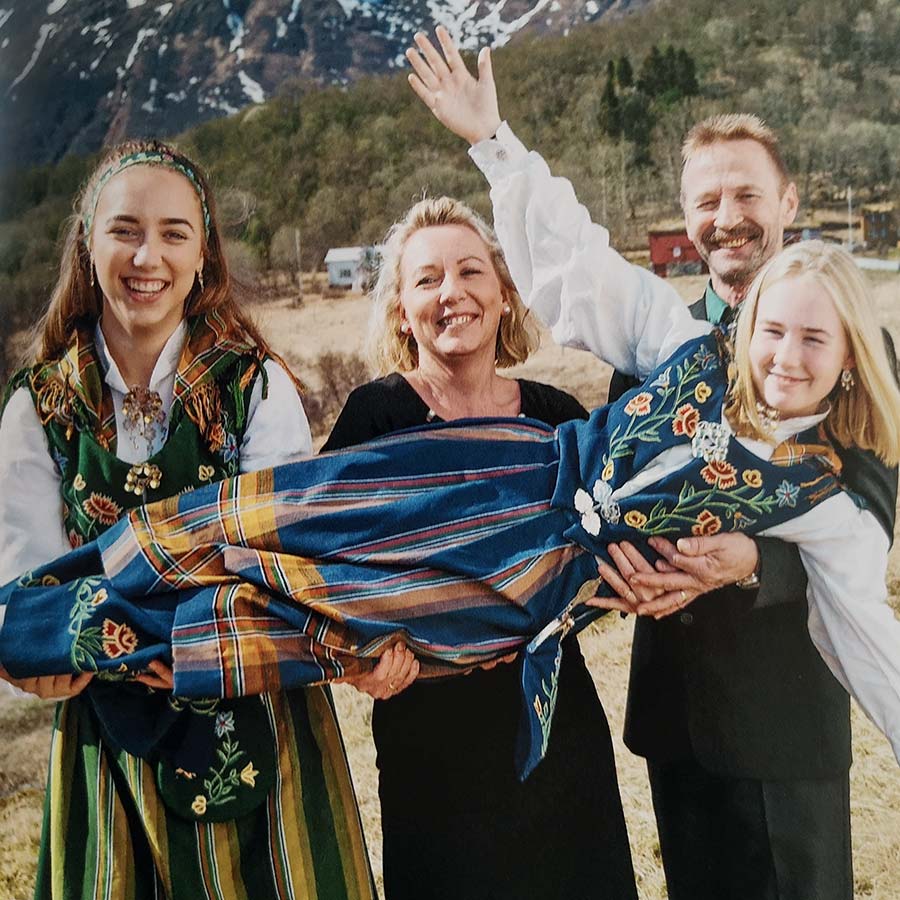 We have always cared deeply about the business community in Hamarøy. When the building was put up for sale, we saw an opportunity to challenge ourselves and at the same time ensure continued business activity in this soulful building on Tranøy. We therefore chose to turn words into action and hope to create great experiences for our guests.

Ingrid grew up on Skutvik in Hamarøy and has worked in the health sector for more than 20 years. Tore is originally from Harstad, but has always had a familial connection to the municipality. In 1986 he left the city for the countryside, and has since been a resident of Hamarøy. Tore has been a faithful sailor his entire career and works today as chief officer for Hurtigruten. Our two daughters, Vilde and Ane, have left the nest, but return home every now and then and will be playing an important role supporting us in the high season.

The building was erected in 1924 and would serve as the site’s new bank building. Tranøy was a place with a lot of activity and therefore became a meeting place for, among other things, chairmanship and municipal council meetings. After the closure of the bank, the building served as municipal housing. In 1991 Torill Ellingsen and Valdemar Hansteen converted the old bank building into a venerable little hotel; Edvardas hus. Their phenomenal efforts were rewarded in 2010 with the award of Olavsrosa, a quality label by the Norwegian Heritage Foundation. They were also awarded the Nordland County Cultural Protection Prize for their work. In 2021, they shut down operations and sold to us. We have great respect for the job Torill and Valdemar have done and the brand they created. We have tried to preserve and respect the old venerable style, while at the same time creating an atmosphere and offer that is consistent with us and our concept.